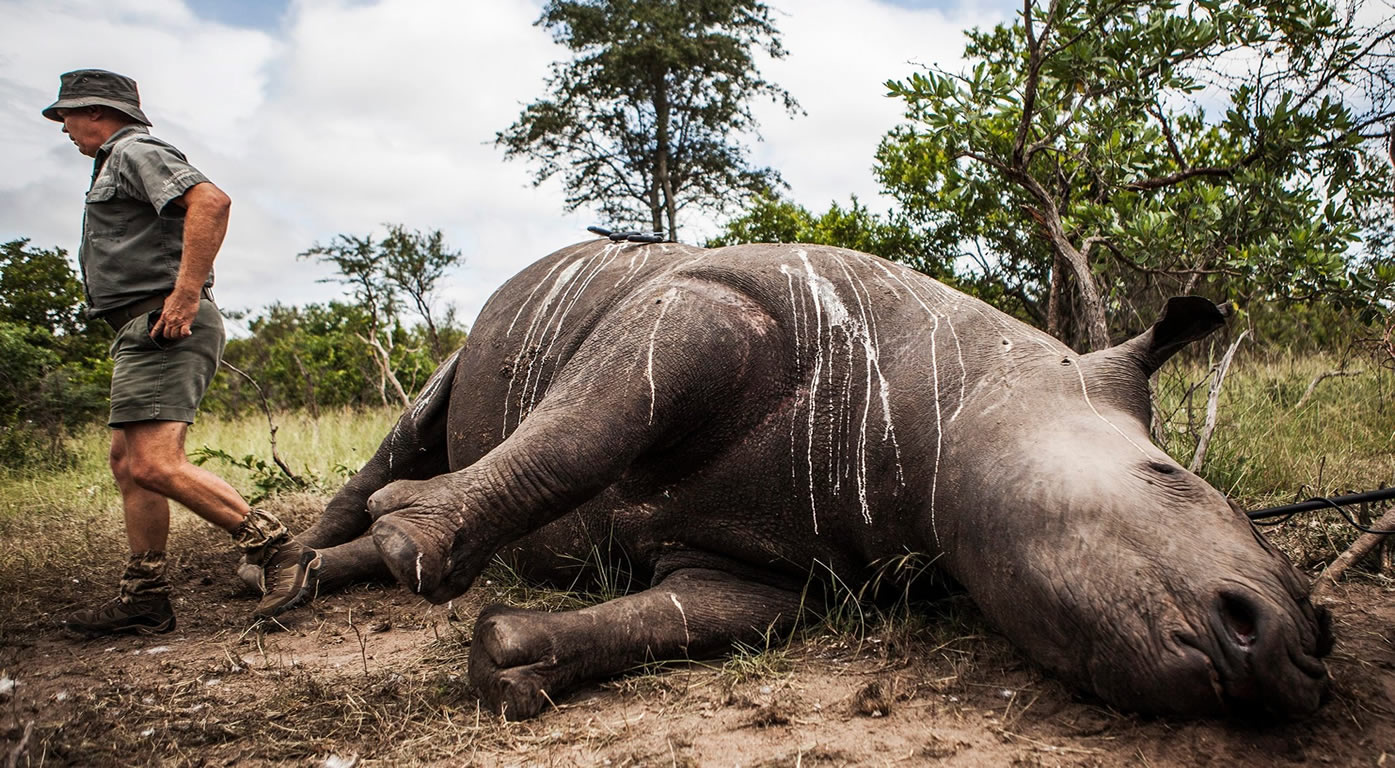 Africa is home to the world’s most iconic wildlife, but illegal poaching might destroy it forever. In Africa, wild animals are being poached on a massive scale, with a variety of species being killed and others captured from their natural habitat. The illegal poaching and trade of endangered animals have been a huge issue in Africa for many years.

Poaching is the illegal hunting of animals or capturing wildlife usually from their natural habitat. It involves the illegal taking of wildlife in violation of the local, state, federal, or international law. The activity involves killing an animal out of season, without a license, and with a prohibited weapon. Some animals are poached by people while trespassing in the gazetted area meant to protect it from intruders and other illegal entrants.

How is poaching different from hunting?

Unlike hunting, poaching is the illegal killing of wildlife. It is an act whose most common drive is the desire for the rare animal products such as meat, ivory, and furs. Poaching does not necessarily involve the killing of endangered animals alone as the misconception is by most people; any animal is considered poached once it is killed unlawfully. However, in this article, I will analyze poaching based on the endangered species on the continent.

How did poaching become famous in Africa?

Previously, poaching was performed by impoverished peasants for subsistence purposes as well as a supplement to the meager diets. Poaching was set against the hunting privileges of the nobility and territorial rules. During the Middle Ages, the act became punishable by law for anyone involved. This is because during this time the right to hunt was reserved for only the nobility and landowners. While hunting was reserved for the privileged, it was illegal to buy and sell wild animals. Over the years, poaching has evolved and undergone transformation up to the present time.

What are the most poached animals in Africa? 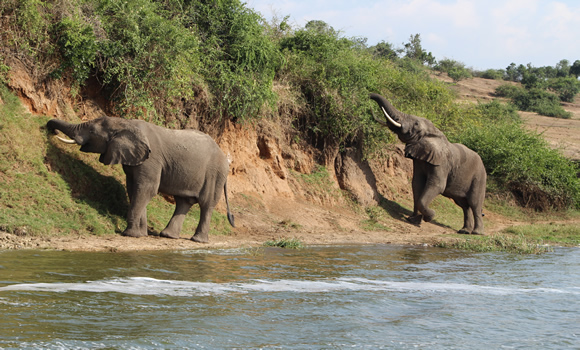 The most poignant poaching cases concern the elephants as many as 35000 are killed annually, Rhinos population down by 97.6% since 1960; lions have 43% population lost in 21 years, Grevy’s Zebra with about 2000 adults remaining currently.

Mountain gorillas have about 1000 individuals left on the planet as well as other smaller animal species like lizards and monkeys.

What animal parts are of interest to poachers?

Usually, animals are slaughtered for a single body part such as a tusk, pelt, or T-bones, skins, and many others. These are illegally sold for huge sums of money some even valued more than gold. Unlike other animals whose parts are traded, wildlife officials have observed a recent surge in trafficking mountain gorilla infants.

Why are animals poached?

Poachers sometimes capture animals to sell them locally or for global trade in wildlife. Wildlife trade is a major black market feature that is at an increase in Asia. Here animals are captured and sold as exotic pets. These include primates, birds, and reptiles.

Some animals are slaughtered due to their commercial value as food. The meat of apes, snakes, duikers, porcupines, and other bush animals is considered a delicacy in some parts of Africa. The Appetite for bush meat persists among Africa’s dwellers around the Congo basin. This is prominent in Cameroon, Central African Republic, Democratic Republic of Congo, Gabon, Equatorial Guinea, Tanzania, Uganda, and Kenya among others. 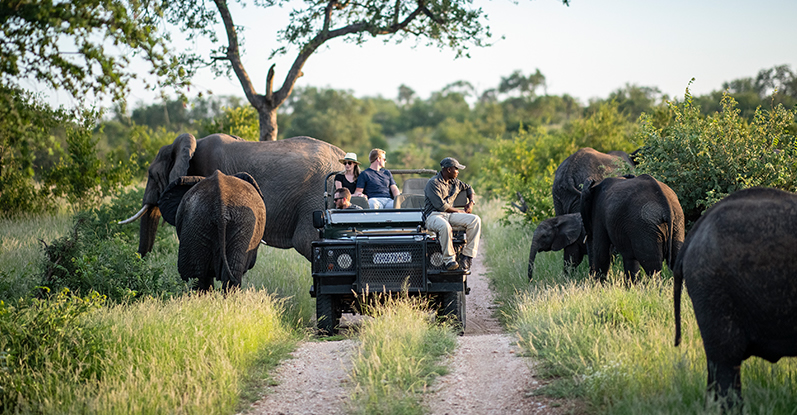 The great demand for jewelry and décor has led to the slaying of a number of elephants. The ivory tusks for African elephants are carved into trinkets and display pieces. Some are modeled into religious figurines, utensils, and jewelry. It is important to understand that these precious items are really not worth the life of an elephant.

Killing for direct profit where poachers target animals to prevent them from destroying their crops or attacking livestock. Due to recent habitat loss, many lions live close to humans and are killed by farmers in retaliation for preying on wildlife. Other poached animals here are usually elephants as well as wolves and other predators.

It is alleged that some animal parts are sources of traditional medicine. A rhino’s horn, for instance, is believed to treat hangovers, fever, impotence, cancer among others. However, amidst these allegations, there has been no proven cure for the fore mentioned situations.

Zebras, on the other hand, are hunted for their skins. They are also occasionally used as meat or medicine.

Mountain gorillas, on the other hand, are usually killed by traps and snares which are intended for other forest animals such as antelopes and others. They are also sought after as pets as well as trophies or even their body parts which are used in medicine as magical charms.

It should be noted that the only remaining population of the mountain gorillas in the world is found in Uganda’s Bwindi Impenetrable Forest and Mgahinga National Park, Volcanoes National Park in Rwanda and the magnificent Virunga National Park in DR Congo. Mountain gorilla trekking takes place in all the 3 countries but most popular in Uganda and Rwanda. A number of tour companies in East Africa organize safaris to see the gorillas in the wild and among the credible ones include Volcanoes Safaris, Jungle Safaris Uganda, Tanzania Expeditions, Car Rental Tanzania and Rwanda Gorilla Trekking among others.

Which instruments are used during poaching in Africa?

Poachers can use any weapons to slay the lives of animals in the wild. Here is a list of the most common weapons used by poachers for both small and large animals in Africa; AK 47s, Grenade launchers, Night vision goggles, GPS, and low flying helicopters.

What are the effects of poaching? 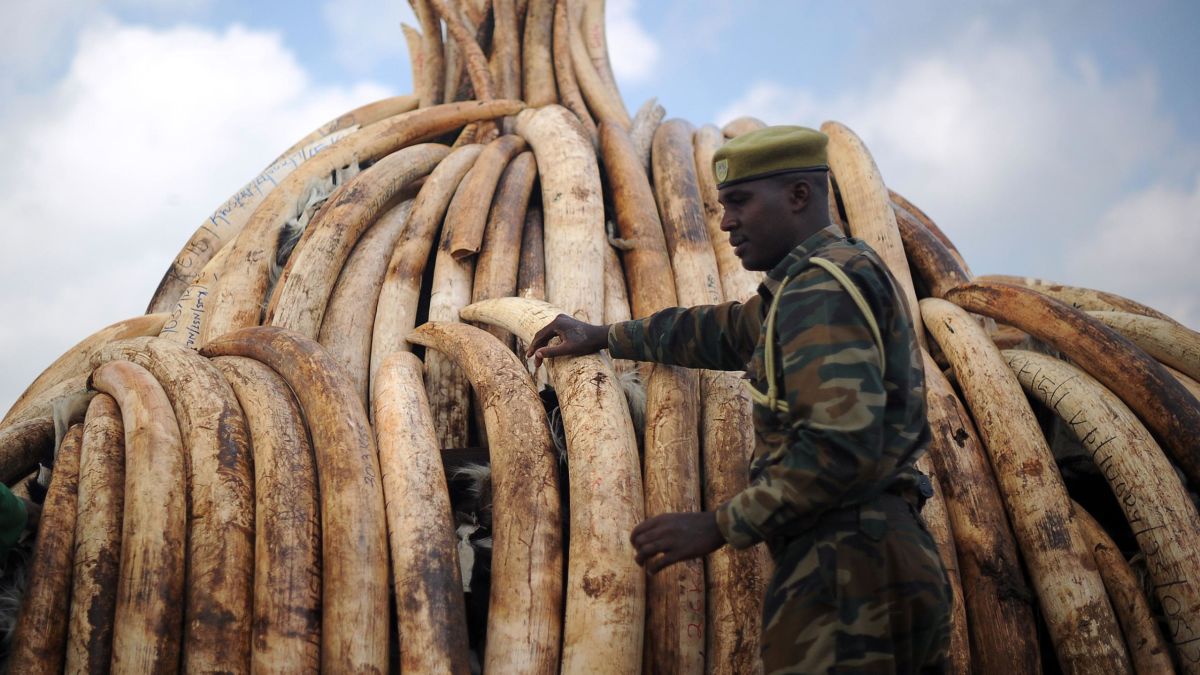 Poaching has devastating consequences on wildlife and humans. In some circumstances, the illegal taking of animals from the wild threatens many species to extinction. It is the most dangerous and lasting effect of poaching on the universe since it decimates the native animal populations. This is the case with African elephants, mountain gorillas, lions, and rhinos. It is no doubt that poaching has had a catastrophic impact on these animals since they require decades for the animal populations to recover. it is a great contributor to biodiversity loss.

Poaching for the exotic pet trade affects the animal’s welfare as well as its population in the wild (habitat). It is the right of an animal to; eat a specialized diet found in nature, fly, roam, and swing from branch to branch. Captured animals, however, are stuffed in boxes, cages, or sacks for transportation in that those which survive to suffer in their new unnatural environments.

This tragic act does not affect animals alone but also affects the lives of humans in Africa. Some rangers and park wardens who are charged with protecting animals in the wild are victims of this violence. They are usually gunned down by poachers hence losing their lives in the scuffle to protect the wild animals in the parks.

What can be done to control poaching?

Providing on-ground protection to animals is one of the measures that have been organized to curb poaching. In most countries in Africa, poaching has been declared an offense punishable by law by either prison or paying monetary fees or both.

Providing livelihood alternatives and more sustainable sources of income to poachers has been a form of controlling poaching. Engaging the local people so that wildlife is not harmed is important in order to sustain the local economy.

Another way people are working to control poaching is by trying to decrease the demand for illegal wildlife and wildlife parts. This is based on the assertion that if no one is buying the products then there is no need to kill the animals.

Conserve land by establishing larger wildlife corridors. This is because large sections of land allow animals to move from one place to another. This will help curb the incidences where animals mainly lions live close to humans and are killed by farmers in retaliation for preying on livestock.

Most importantly, conservation groups together with government officials could sensitize the public about the benefits of wildlife conservation. This is through raising awareness of poaching, illegal wildlife trade, dwindling wildlife populations, and sharing of the profits from tourism with the locals in terms of better services.

In conclusion, don’t let Africa’s wildlife become history. That is to say, having generations to come referring to it as ‘what was’. Conserve the remaining wildlife population along with the endangered species for sustainable tourism development.